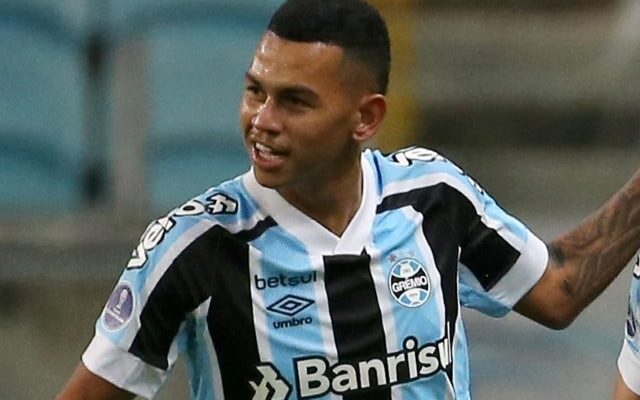 The 20-year-old made 16 appearances across all competitions in his breakthrough season with Gremio, however he was unable to help the Imortal Tricolor avoid relegation from the Brasileiro.

Nevertheless, O Globo, via Tribal Football, reports that City and Brentford have held talks with Gremio ahead of the January window, but their approaches have been rebuffed.

The report adds that Gremio president Romildo Bolzan Junior is keen to build the team around Henrique next season as he views the youngster as one of their brightest prospects for the future.

Man City also consider Henrique as a potential star for the future, while Brentford were hoping to persuade the midfielder to move to West London with regular first-team football.

Henrique, who has a contract with Gremio until December 2024, has also been linked with FC Midtjylland, who are part-owned by Brentford’s Matthew Benham.