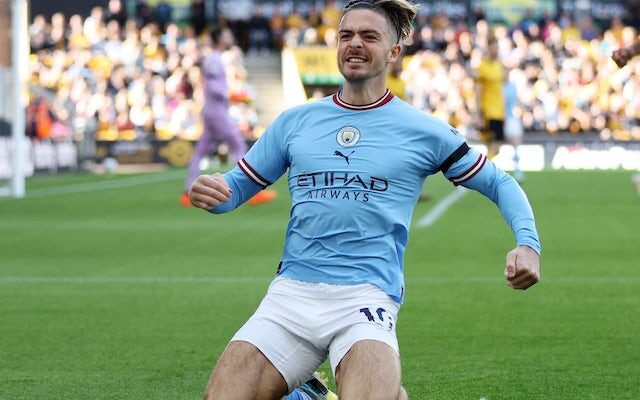 Manchester City have the chance to equal a 57-year-old record which is currently held by Tottenham Hotspur when they face local rivals Manchester United on Sunday.

The Premier League champions have begun their title defence in promising form after winning five and drawing two of their opening seven league matches.

While Pep Guardiola‘s side will be aiming to maintain their unbeaten start in Sunday’s Manchester derby, they will also be looking to equal a 57-year-old record.

Man City have the opportunity to become only the second team to win eight consecutive home games in the top flight while scoring three goals.

The only other team to achieve the feat was Tottenham Hotspur, who set the record in a run stretching from March to September 1965.

As they look to claim the bragging rights in the first Manchester derby of the season, Man City will also be attempting to extend their unbeaten home league run to 10 games.