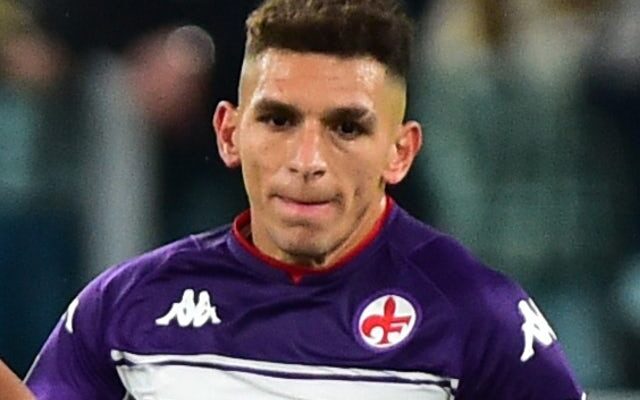 Lucas Torreira is reportedly poised to complete a permanent move to Fiorentina from Arsenal in 2022.

The Uruguay international fell out of favour under Mikel Arteta at the Emirates and also endured a forgettable loan spell at Atletico Madrid last season.

Torreira has since become a regular for Fiorentina since arriving on loan over the summer, starting 14 Serie A games for La Viola this term.

Now, football.london journalist Connor Humm claims that Fiorentina are set to exercise their option to buy for Torreira following his impressive loan spell.

Humm adds that Arsenal will receive approximately €15m (£12.6m) from the sale of the 25-year-old, who previously represented Sampdoria in Serie A.

Torreira is set to leave the Gunners having turned out 89 times in red and white across all competitions since 2018, registering four goals and six assists for the North London club.