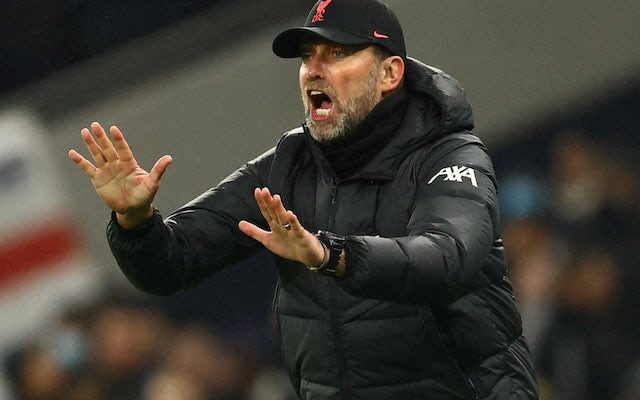 Liverpool are reportedly unlikely to bolster their squad with any new signings in the January transfer window.

Jurgen Klopp is dealing with absentees in the double figures at present, with Mohamed Salah, Naby Keita and Sadio Mane all competing at the Africa Cup of Nations.

Despite the nature of Liverpool’s depleted squad, the Liverpool Echo reports that the Reds will not dip into their war chest to improve the squad this month.

The report indicates that Klopp will instead look to maximise the resources currently available to him at Anfield, with more focus on potential outgoings rather than new arrivals.