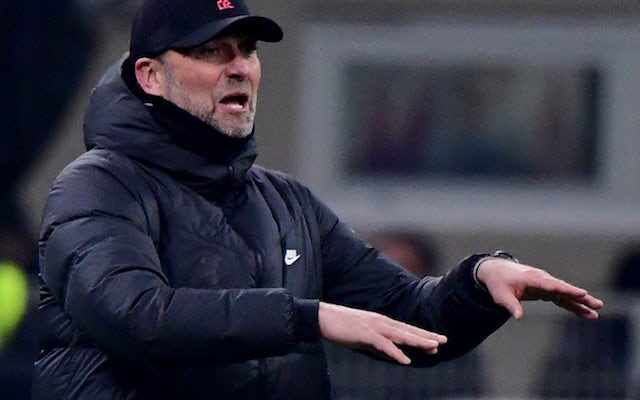 Liverpool will face off against Inter Milan in the last 16 of the 2021-22 Champions League after the draw had to be re-done.

The Reds were scheduled to face Red Bull Salzburg following the original draw, but a technical error on UEFA’s part meant that the teams needed to be re-drawn on Monday afternoon.

Confusion arose when Manchester United were initially drawn to face Villarreal – whom they faced in the group – and the Red Devils were then not included as an option to face Atletico Madrid.

After being handed a relatively friendly draw with Salzburg, Liverpool will now have to take on Scudetto winners Inter after the Austrian side were re-drawn against Bayern Munich.

Liverpool qualified for the knockout stages with ease after taking 18 points from a possible 18 in the group of death with Porto, AC Milan and Atletico, while Inter placed second in Group D behind Real Madrid.

Jurgen Klopp‘s side will return to San Siro in February before the Nerazzurri visit Anfield for the second leg in March.