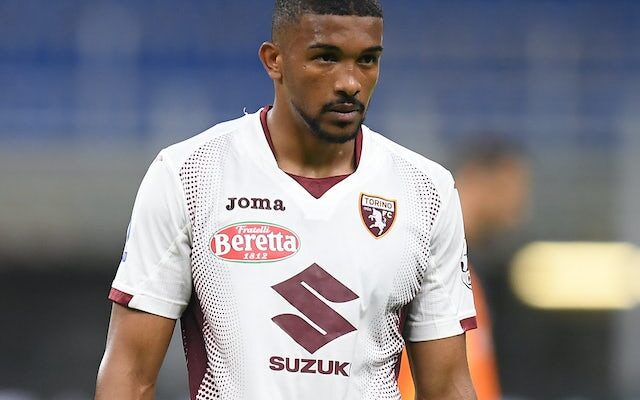 Liverpool are reportedly primed to win the race for Torino defender Bremer.

The 24-year-old is out of contract at the Serie A club in the summer of 2023 and is being tipped to move on at the end of the current campaign.

Manchester United and Manchester City have also been linked with a swoop for Bremer, who will supposedly command a modest fee of £6.8m in the summer transfer window.

According to Torino Granata, Liverpool are at the head of the queue for Bremer’s signature, although Napoli are also serious contenders for the centre-back’s signature.

The report adds that Napoli will seek to offer Andrea Petagna or Adam Ounas in part-exchange, but Bremer’s ‘probable destiny’ is to play at Liverpool under Jurgen Klopp.

The former Atletico Mineiro man has one goal and one assist from 11 Serie A games this term, chalking up a total of 11 strikes in 88 matches for Torino across all competitions.