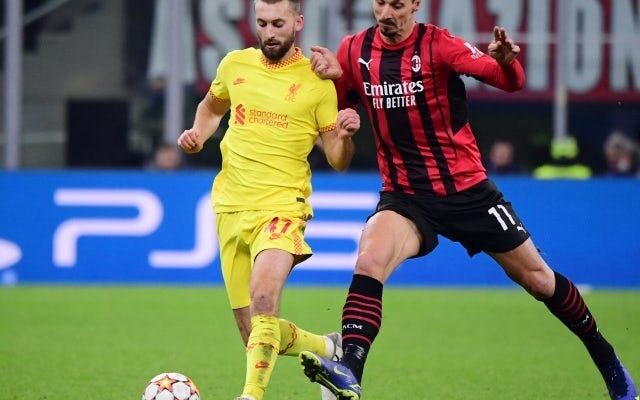 Liverpool have rejected a bid for Nathaniel Phillips from Watford, according to a report.

The Hornets are looking to bring in more defensive quality within this transfer market, as the team have conceded 36 goals this season, with only Newcastle United and Norwich City having let in more.

While Claudio Ranieri has already made several signings, he has also green lit the departure of Danny Rose, who is set to never play for Watford again.

According to Football Insider, the Reds have decided to turn down a £7m bid from Watford to sign Phillips, despite the fact that Jurgen Klopp has told him he could leave the club.

Liverpool are hoping to sell the defender for £12m, which is why they rejected Watford’s attempt to sign him, with West Ham United also interested.

The 24-year-old is yet to feature in the Premier League this season, having just made three appearances in other competitions, but he did sign a four-year contract in August.