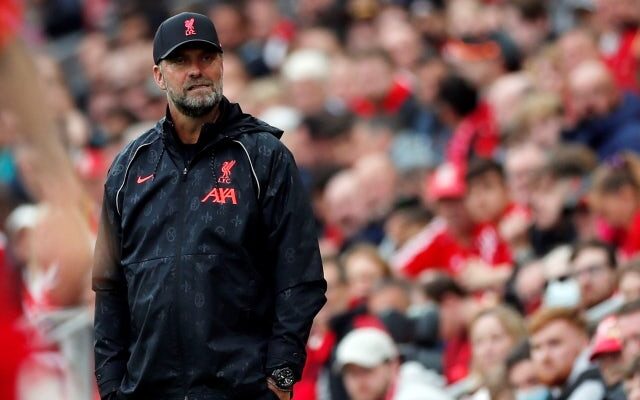 While the Premier League giants are well stocked for options in the middle of the pitch, manager Jurgen Klopp remains on the lookout for fresh faces in that area.

Liverpool have been consistently linked with the likes of Brighton & Hove Albion’s Yves Bissouma and Borussia Dortmund’s Jude Bellingham.

However, according to Voetbal, the Merseyside outfit have become admirers of Cape Verde international Rocha Santos.

Despite Oostende currently fighting for survival in Belgium’s top flight, the 21-year-old has made an impression in creative areas during his 21 appearances this season.

The report claims that Oostende would be prepared to cash in on Rocha Santos for a fee in the region of £8m, a figure which may prove attractive to Klopp and Liverpool officials.