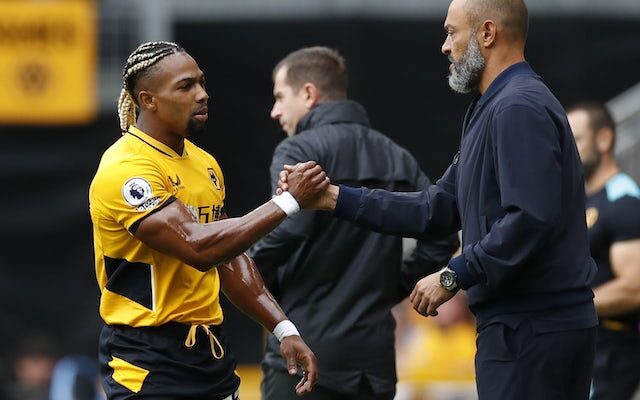 The Reds will soon lose Mohamed Salah and Sadio Mane to the Africa Cup of Nations, and head coach Jurgen Klopp is thought to be keen to boost his forward options in the middle of the 2021-22 campaign.

According to The Mirror, Liverpool could make a bid for Traore, with the Spain international potentially being available for just £18m during the January transfer window.

Tottenham Hotspur have also been credited with an interest in the forward, who is yet to score or register an assist in 19 appearances in all competitions during the 2021-22 campaign.

Traore only has 18 months left to run on his contract at Molineux and is allegedly free to leave Wolves during the winter transfer window if the club receive a suitable offer.

The Spaniard has scored 10 goals and registered 18 assists in 150 appearances for his current club since making the move from Middlesbrough in August 2018.