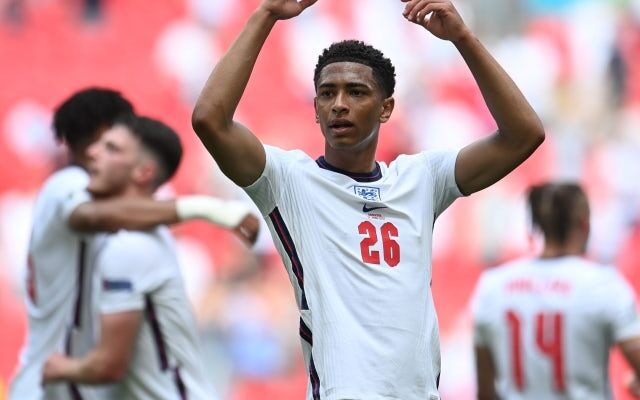 The 18-year-old has starred for BVB since making the move from Birmingham City in July 2020, scoring eight times and registering 13 assists in 71 appearances in all competitions.

Bellingham has also been in impressive form this season, contributing four goals and nine assists in 25 outings for his Bundesliga club.

Dortmund have the England international on a contract until June 2025 and allegedly have no plans to sell him during this summer’s transfer window.

However, according to CaughtOffside, Liverpool are growing optimistic of being able to sign the teenager ahead of the 2022-23 campaign.

The report claims that Manchester United, Manchester City and Chelsea are also interested in a deal, but Jurgen Klopp‘s side believe that they are at the head of the queue for his signature.

Bellingham has been capped on 10 occasions by England and is expected to be a part of their squad at the 2022 World Cup.