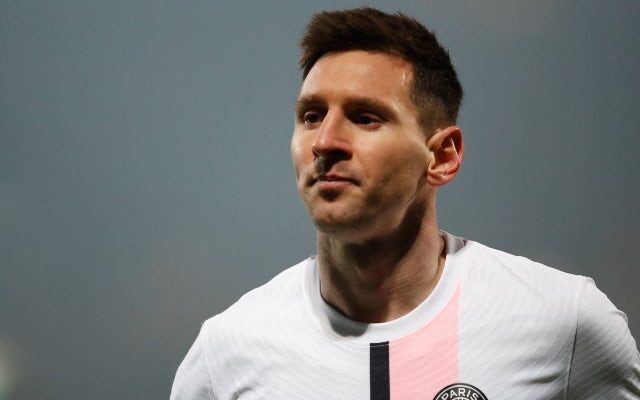 Lionel Messi has not been included in the Paris Saint-Germain squad for Saturday’s Ligue 1 encounter with Brest.

The 34-year-old has now returned a negative coronavirus test and is stepping up his recovery, but PSG’s latest medical update revealed that he was yet to rejoin team training.

As a result, Messi – who still has just one goal in the current league season – will miss his second consecutive game for Mauricio Pochettino‘s side after his absence in the 1-1 draw with Lyon last week.

However, Pochettino is boosted by the returns of Julian Draxler, Angel Di Maria, Danilo Pereira and Gianluigi Donnarumma following the end of their respective self-isolation periods.

Youngster Denis Franchi is now the only COVID-positive player in Pochettino’s ranks, although Juan Bernat is also missing from the squad following his recent infection.

Neymar continues to step up his recovery from a serious ankle injury, but Saturday’s game also comes too soon for the former Barcelona man to feature.

PSG enter Saturday’s game at the Parc des Princes eight points clear of Nice at the top of the table following Les Aiglons’ 2-1 win over Nantes on Friday.