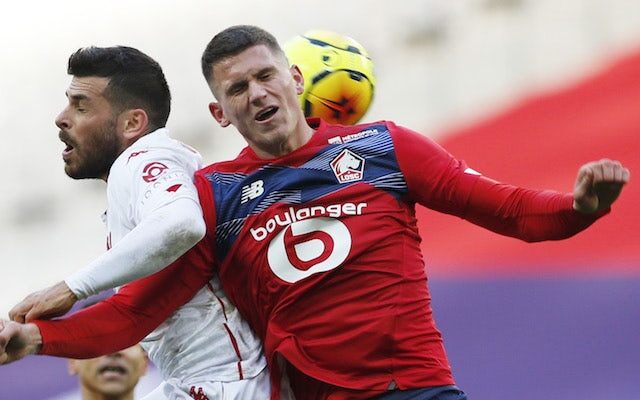 Newcastle United are reportedly expected to fail in their bid to sign Lille defender Sven Botman.

With the January transfer window now open, the Magpies are expected to move fast in their efforts to significantly strengthen their squad.

Botman, as well as Atletico Madrid right-back Kieran Trippier, have long been linked with a lucrative switch to St James’ Park at the turn of the year.

However, according to The Times, the Netherlands Under-21 international is likely to shun the advances of Newcastle due to their position in the Premier League standings.

The report claims that the 21-year-old has reservations about linking up with a team who are currently outsiders to remain in England’s top flight, particularly having already helped his current club progress through to the last 16 of the Champions League.

Botman, who still has three-and-a-half years remaining on his contract, has also been linked with several other Premier League teams over the past 12 months.