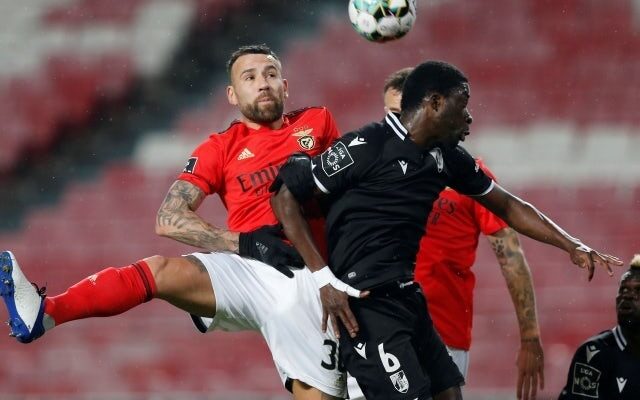 Leicester City are interested in signing Vitoria de Guimaraes defender Abdul Mumin, according to a report.

The Foxes have conceded 33 goals in the Premier League this season, which is more than any other team in the top half, with only Leeds United, Watford, Norwich City and Newcastle United boasting a worse record.

According to the Daily Mail, Leicester are now interested in signing Mumin to provide further defensive options, with the Ghana international valued at £12m.

However, they are not the only club interested, with Newcastle currently keeping tabs on him, while Lyon are also keen to sign the central defender.

The Foxes have expressed their desire to buy Mumin, but that is on a deal that would see the 23-year-old join them at the end of the season.

The Vitoria star is in the final two years of his contract with the club, and they would be willing to offload him in order raise funds.

Leicester City are back in action next Saturday as they begin their journey in the FA Cup, hosting Watford in the third round.