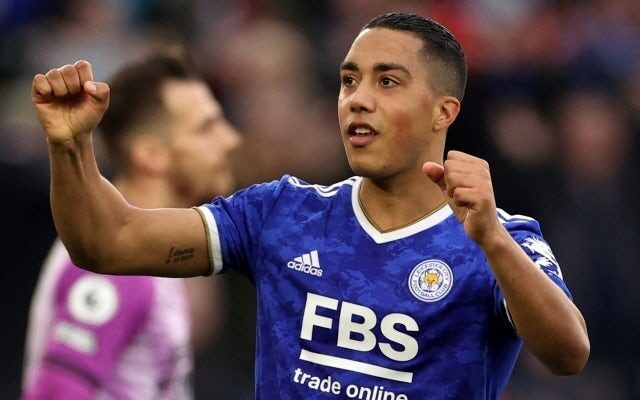 The upcoming Premier League fixture between Leicester City and Tottenham Hotspur is still set to go ahead despite Covid-19 outbreaks, according to the Foxes boss.

Antonio Conte‘s team have had their previous two matches against Rennes and Brighton & Hove Albion postponed due to how members of the squad and staff have tested positive for the virus recently.

Eight Spurs players have contracted Covid-19, which has also caused problems for Leicester City, but they have not confirmed how many cases there are within the club.

Despite that, the Foxes have not had any of their fixtures postponed and they did compete against Newcastle United on Sunday, picking up a 4-0 victory.

“I have not heard anything that the Spurs game is not on, and obviously with the European decision as well, with Tottenham not being able to play, I suspect the game would go ahead. We have not been told anything otherwise,” Brendan Rodgers told The Daily Mail.

“We have been taking all the precautions, wearing masks, reinforcing hygiene issues, safe distancing. It is just really unfortunate we have seen a number of cases and I am sure we will continue to see that over this winter period.”

The two teams are due to meet at the King Power Stadium on Thursday night, with just three points separating them in the league table.