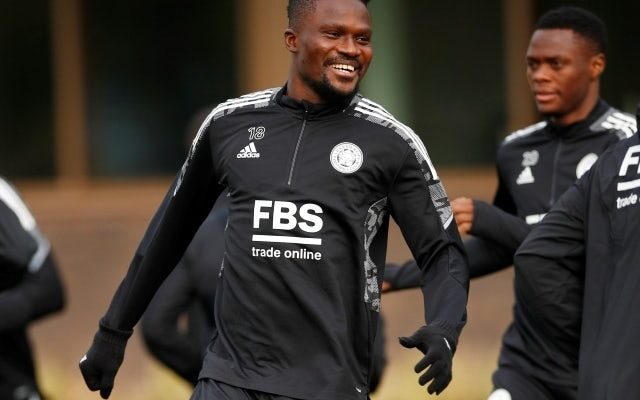 Leicester City will be losing four players during the upcoming Africa Cup Of Nations tournament.

The competition begins on January 9 and those involved could miss up to three weeks of football for their clubs depending on how far their international teams progress.

Brendan Rodgers will be forced to reshuffle his team with Daniel Amartey, Wilfred Ndidi, Kelechi Iheanacho and Nampalys Mendy all set to be unavailable for the Foxes.

It is yet to be confirmed when the players will fly out, but Boxing Day has been a date rumoured, which would mean the four players could miss up to seven fixtures.

During that time Leicester City plays; Manchester City, Norwich City, Burnley, Brighton & Hove Albion in the Premier League, where they will also play Liverpool twice, while the four men could also be absent for the FA Cup tie with Watford.

Even though there is still a debate about whether or not the competition will be taking place due to the current rise in COVID-19 cases, at the moment it is still scheduled to take place.