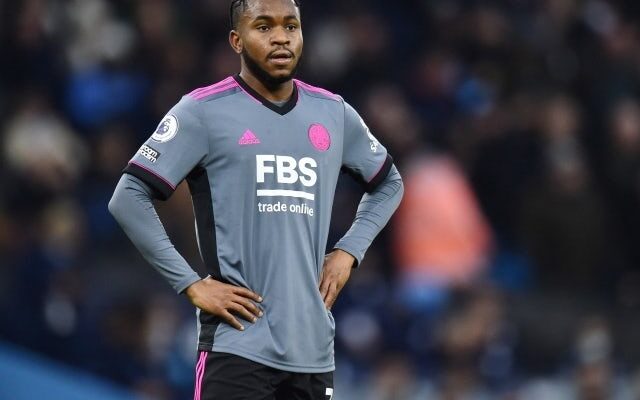 Leicester City are keen to make their Ademola Lookman deal a permanent one, according to Brendan Rodgers.

The 24-year-old is currently on loan from RB Leipzig for the entire season, and he has been a crucial part of the squad since he made the move.

Lookman has made 12 appearances in the Premier League so far, scoring three times, while he also found the back of the net of two occasions in the EFL Cup.

“He is just a fantastic football player who still has so much development to make. I have been delighted with his contribution. And moving into the second half of the season, that (a permanent deal) will be something we will sit down and look at,” Rodgers said.

The winger signed with RB Leipzig in 2019, but he also spent last season out on loan, playing for Fulham in the Premier League, where he played 34 times, scoring four goals.

Leicester will be back in action on Wednesday when they face Tottenham Hotspur.