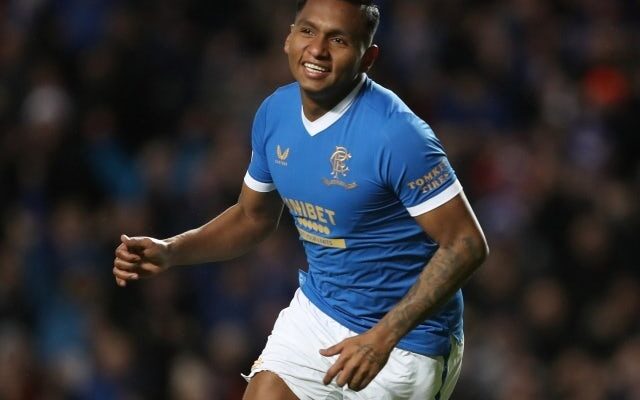 Leicester City are considering making a bid for Rangers forward Alfredo Morelos, according to a report.

The Foxes have scored 31 times in the Premier League this season, with Brighton & Hove Albion, Wolverhampton Wanderers, Manchester United, and Tottenham Hotspur being the only teams in the top half to have found the back of the net less.

On the other hand, Morelos has eight goals in his 18 SPL appearances this season, boasting a record of 64 in 138 matches during his time with the Gers.

According to CBS Sports, Leicester are now considering making a £20m offer to the Scottish club in order to sign him within this transfer window.

However, they are not the only Premier League outfit attempting to land his signature this month, with Newcastle United and Everton also interested in the striker.

Leicester City will return to action on Saturday in the FA Cup third round against Watford.