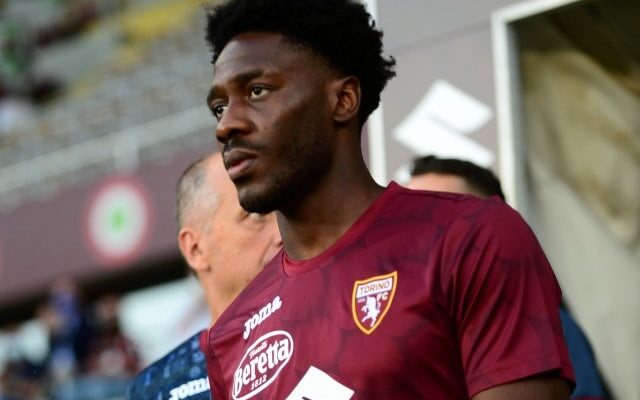 The 25-year-old, who came through the ranks at Chelsea, has become a first-team regular with the Serie A outfit, making 16 league appearances as a wing-back this season.

Aina, who can operate as a full-back or as a winger, spent the 2020-21 campaign on loan with Fulham, however a permanent move to the Cottagers failed to materialise following their relegation to the Championship.

According to Tuttomercatoweb, via Sport Witness, Leeds have expressed their interest in signing Aina this month, but no formal offer has been made just yet.

The report adds that Torino would be open to selling the defender in the winter window if the ‘right proposal’ comes along.

Marcelo Bielsa is keen to bolster his backline with younger defenders, with full-backs Luke Ayling and Stuart Dallas both in their 30s.

Aina, who is currently away on international duty with Nigeria for the Africa Cup of Nations, has just over 18 months remaining on his contract.