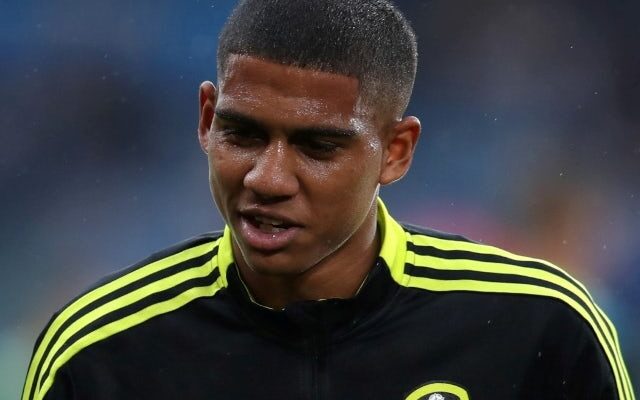 Leeds United full-back Cody Drameh has joined Cardiff City on loan for the rest of the season, subject to international clearance.

The 20-year-old has featured three times under Marcelo Bielsa this season, including his Premier League debut against Norwich City in October last year.

Drameh will now be looking to gain more first-team experience with the Bluebirds and help the Welsh outfit climb further away from the Championship relegation zone.

“I wanted to join because Cardiff City is a great club, first of all. From the first minute that we were linked they showed a real eagerness to get me in, which as a player is always great to hear.

“Everybody at the club seems to be really together, so hopefully I can be a part of that. I’m looking forward to showing people what I can bring to the table.”

Cardiff head coach Steve Morison added: “It’s excellent to have signed Cody for this loan spell. It’s something that we’ve been looking to do for the last couple of weeks, with a lot of work going on behind the scenes.

“Cody is joining us having been at the top of our list of players in that position that we’d have liked to bring in. I’m really pleased that we’ve managed to get it over the line.”

Drameh could be available to make his debut for the Bluebirds on Saturday when they welcome Blackburn Rovers to the Welsh capital for their Championship encounter.