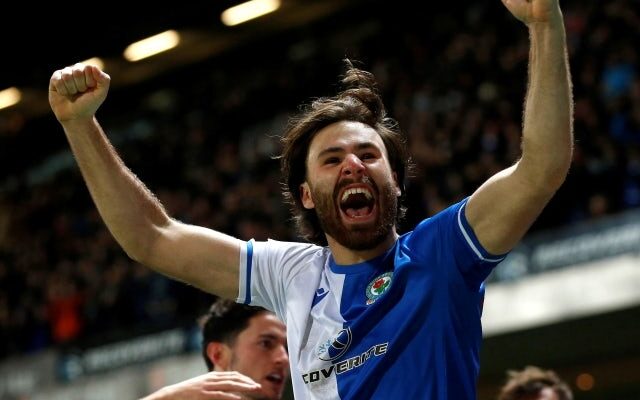 The 22-year-old Chile international has excelled for the Championship outfit this season, netting 17 league goals in 22 appearances.

According to The Sun, Blackburn have informed both Leeds and Brighton that it would take a £25m fee to prise Brereton Diaz away from Ewood Park in January.

The report adds that Rovers intend to activate the striker’s one-year extension clause in his contract – which is due to expire next summer – before attempting to negotiate a new long-term deal ahead of the 2022-23 campaign.

It has previously been reported that the Seagulls would be prepared to pay up to £20m to sign Brereton Diaz in the winter window, but they will need to break their transfer record if they wish to recruit the in-from striker.

As for Leeds, who spent just over £50m in the summer, they are looking to bolster their attacking options in January and provide more competition for Patrick Bamford.