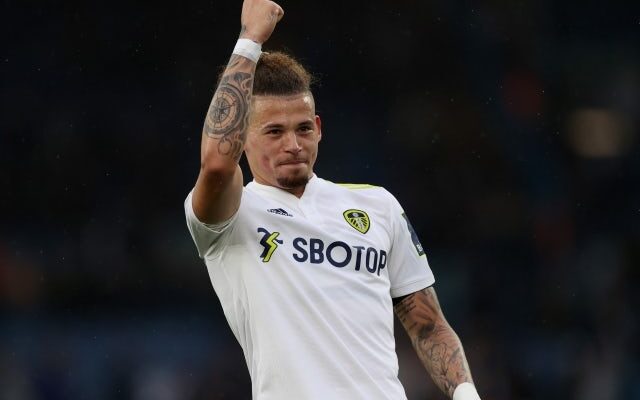 Leeds United boss Marcelo Bielsa has played down suggestions that he has had a disagreement with midfielder Kalvin Phillips.

Despite his status as a key man at Elland Road, Phillips was withdrawn at half time of Leeds’ goalless draw at Brighton & Hove Albion on Saturday evening.

Amid speculation that there is a rift between himself and the England international, Bielsa has moved to dismiss the idea that he is unhappy with the player.

Speaking to reporters at a press conference, Bielsa said: “That doesn’t mean I was correct, but I did what I thought was best.

“But in no way does that mean that there’s a difficulty with anyone. It’s never good for a player or for a team to think that the positions are immovable and that the hierarchies that are within a team can’t be altered ever.

“Apart from that it’s not only bad for the player, who is untouchable, but it’s bad for those (players) who want to alter the positions within a team.”

Phillips is expected to retain his place in the team when Leeds play host to Crystal Palace on Tuesday evening.