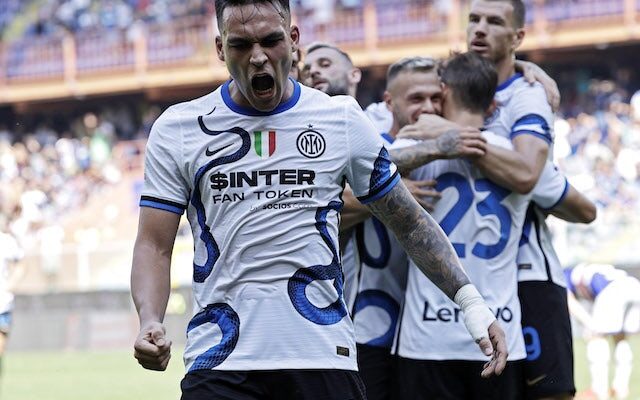 Inter Milan forward Lautaro Martinez has reportedly claimed he would be interested in a switch to Tottenham Hotspur.

Following the appointment of former Inter manager Antonio Conte in north London, the Lilywhites have been linked with a host of stars from the title-winning Nerazzurri side from last season, with the Argentinian said to be eyed up as a prime target.

According to Football London, the 24-year-old is open to a move to the Premier League and a reunion with Conte after previous interest from the London side.

Tottenham reportedly agreed a fee for the Argentina international with Inter in the summer, but the deal eventually fell through despite ongoing interest in the forward.

Martinez, who arrived in the Italian capital in 2018, has netted six goals in 12 Serie A games for the defending champions so far this season, taking his record to 55 goals and 21 assists in 148 club appearances, while his 35 Albiceleste caps have already produced 17 international goals.

The 24-year-old featured in all 38 games in his side’s triumphant league campaign under Conte last term, contributing 17 goals and 10 assists.