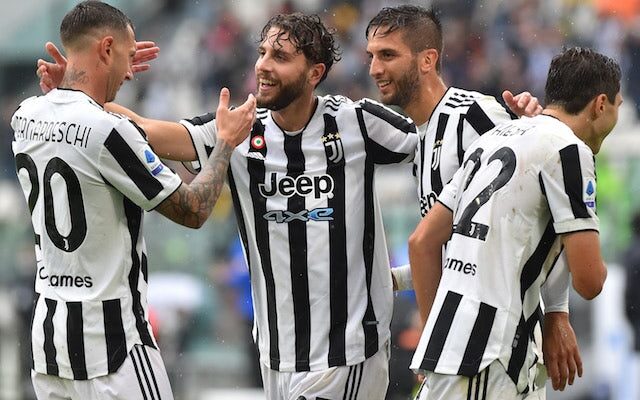 Top of Group H with maximum points so far, Juventus seek to seal a double over Zenit St Petersburg in the Champions League on Tuesday.

Though already closing in on the last 16, the Bianconeri have been struggling domestically, while Zenit sit top of the Russian Premier League but trail behind in the group following defeat to this week’s hosts in Russia. 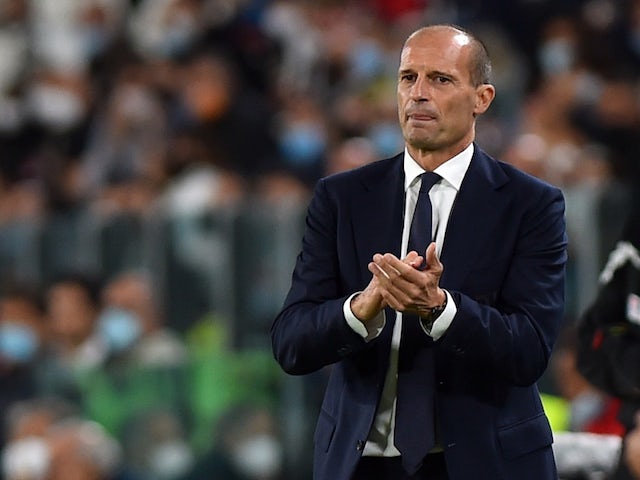 Max Allegri may be set to make changes to his starting XI, given a dreadful week in Serie A, and hopes to have Federico Chiesa back from a muscular injury which kept him out at the weekend.

The participation of Aaron Ramsey (also muscular) and Moise Kean (thigh) remains in doubt, but Juventus have only Mattia De Sciglio as a confirmed absentee, with a thigh problem that will keep him out until after the international break.

As ever, Allegri must choose two from three strong contenders at centre-back, one of whom is the age-defying Giorgio Chiellini, who featured last time Juve hosted Zenit in the Champions League, back in 2008, when Alessandro Del Piero scored the only goal for the Bianconeri.

Another candidate is Leonardo Bonucci, who made his 100th appearance in UEFA club competition during the game in St Petersburg, and both Italy internationals are on the 30-man shortlist for this year’s Ballon d’Or. Matthijs de Ligt has the unenviable task of displacing one of the pair that started on Saturday.

Zenit’s hopes have been hampered by the loss of left-back Douglas Santos, who was replaced early on against Spartak with a muscle strain and subsequently missed the win against Dinamo. Meanwhile, Magomed Ozdoev is yet to return from a knee ligament injury sustained in the summer.