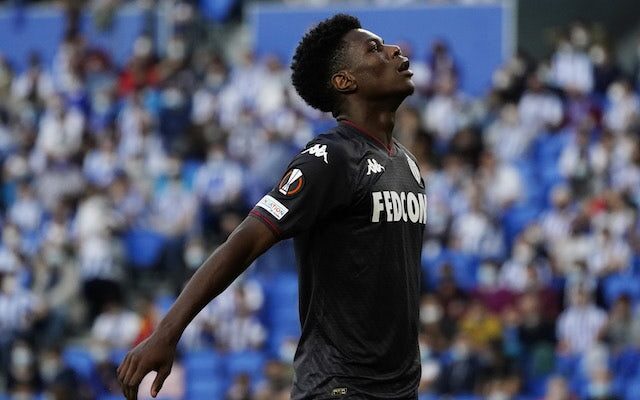 Serie A giants Juventus could reportedly join Chelsea and Manchester United in the race to sign Monaco midfielder Aurelien Tchouameni.

The 21-year-old has been heavily linked with a move away from the Ligue 1 outfit, with the Blues believed to be lining up a January deal for the Frenchman.

However, Eurosport, via the Daily Express, reports that both Chelsea and Man United could be dealt a huge blow in their pursuit of Tchouameni due to Tottenham Hotspur‘s interest in signing Weston McKennie.

Should Antonio Conte‘s side recruit McKennie in the winter window, Juve will look to replace the USA international with Tchouameni, who is valued by Monaco at around €50m (£41.2m).

The report adds that Juventus would be keen to sell McKennie if they receive an offer in the region of €30m (£23.5m) to help fund a move for their ‘dream’ target Tchouameni.

Tchouameni, who has two-and-a-half years remaining on his contract, has scored two goals in 28 appearances for Monaco across all competitions this season.