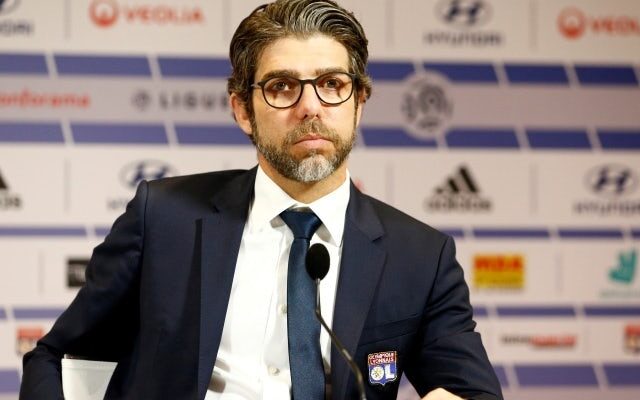 Juninho has announced that he is to step away from his role at Lyon in winter, bringing an end to his time with the club.

He currently acts as the sporting director for the French outfit, but during the upcoming break he will be stepping down from his role as he looks towards the future.

“It is better for the club to already prepare for the future & I also want to stop,” he stated via AFP.

The Brazilian has worked with Lyon for two and a half seasons behind the scenes after spending time with the team as a player during his own career.

Lyon will now have to look for a new sporting director as soon as possible, with this role now being a crucial one within modern football.

There has been no official statement from the club at this time.