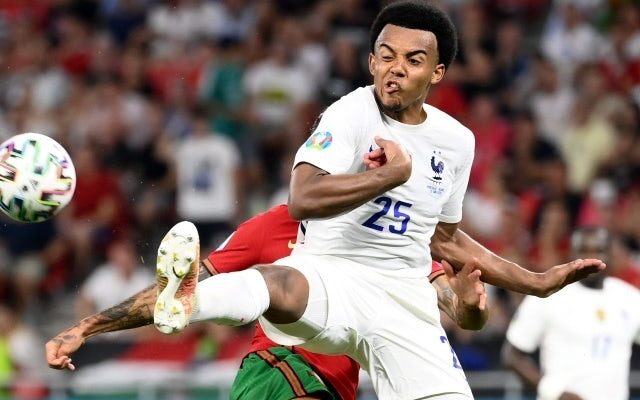 Sevilla defender Jules Kounde is still top of Chelsea‘s transfer list, according to a report.

The Blues have been linked with the French international since the summer, and that speculation has not gone away as the season has progressed.

While the Premier League outfit recently signed Thiago Silva to an extension, they do still have issues with several other key defensive players who have deals running out.

Cesar Azpilicueta, Antonio Rudiger, and Andreas Christensen are all eligible to talk with European clubs right now as they have entered the final six months of their contracts at Stamford Bridge.

According to L’Equipe, Chelsea remain interested in signing Kounde, who could be an answer to some of the problems, especially if current players opt to move on in the summer for free.

Thomas Tuchel‘s side will be in action on Saturday in a crucial Premier League tie against Manchester City.