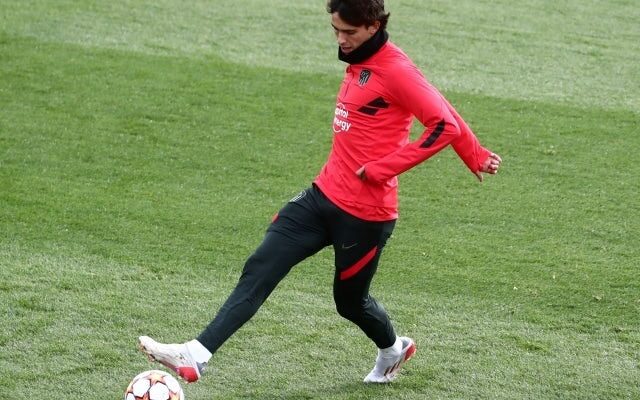 Joao Felix‘s agent Jorge Mendes has reportedly been in contact with Manchester City over a move for his client during the January transfer window.

The 22-year-old has made 88 appearances for Atletico Madrid since arriving from Benfica in July 2019, contributing 20 goals and 11 assists in the process.

Felix has found it difficult to make his mark during the 2021-22 campaign, though, managing just one goal and two assists in 12 appearances, and there has recently been speculation surrounding his future.

Manchester United have reportedly been in touch with Atletico to register their interest in the Portugal international ahead of the winter window.

According to Calciomercato, Man City have also been contacted by Felix’s agent Mendes, and Citizens boss Pep Guardiola is interested in bringing the forward to the Etihad Stadium.

The Portuguese was an unused substitute in Atletico’s 3-1 win over Porto in the Champions League on Tuesday night, with Matheus Cunha introduced ahead of him as a replacement for the injured Luis Suarez.