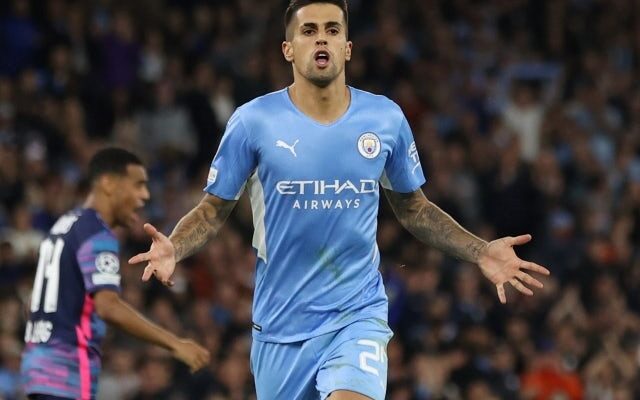 Since joining from Juventus in 2019, the 27-year-old has become a key cog in Pep Guardiola machine at the Etihad Stadium, excelling in both full-back positions.

According to journalist Fabrizio Romano, the Citizens plan to open talks with Cancelo’s representatives in the next few months to discuss a contract extension.

Romano adds that Man City view the Portugal international as a ‘key player’ for the present and the future, and they are keen to see him commit his future with the Premier League champions.

Even though Cancelo has over three-and-a-half-years remaining on his current deal, City will looking to reward the defender with a new and improved contract, increasing his £80,000-a-week wages.

Cancelo, who was nominated for November’s Premier League Player of the Month award, has made 22 appearances across all competitions for the Citizens this season, scoring two goals and registering six assists.