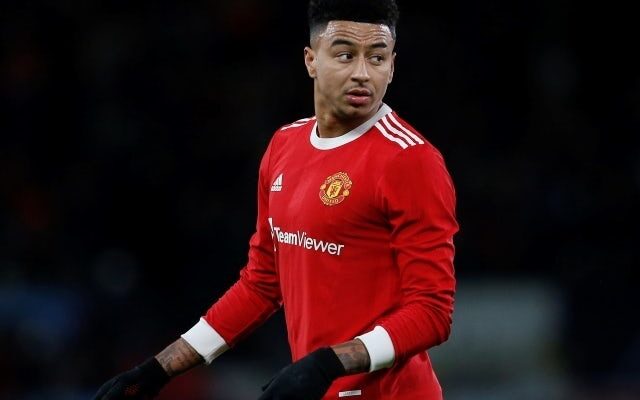 Manchester United attacker Jesse Lingard has reportedly decided to remain at Old Trafford until at least the end of the season.

The 28-year-old struggled for minutes under Ole Gunnar Solskjaer and has been restricted to just 12 appearances in all competitions this term.

Since Ralf Rangnick‘s arrival, Lingard turned out for 89 minutes against Young Boys in the Champions League but did not play in the Premier League wins over Crystal Palace or Norwich City.

However, the Manchester Evening News reports that Lingard has been left feeling ‘optimistic’ by Rangnick’s arrival and is prepared to remain at Man United beyond January.

Lingard is about to enter the final six months of his deal with the Red Devils, though, and he is still expected to seek pastures new ahead of the 2022-23 season.

The England international has scored 35 goals and set up 21 more in 222 games for Man United, and Newcastle United have supposedly made contact over a potential transfer next year.