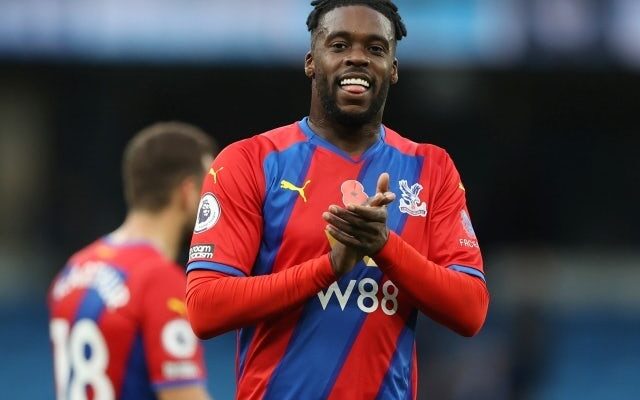 Jeffrey Schlupp has hailed the squad depth of Crystal Palace following their 3-0 victory against Norwich City.

The Eagles were without both Wilfried Zaha (suspended) and Conor Gallagher (unknown) on Tuesday, but that did not stop them from picking up all three points.

Goals from Odsonne Edouard, Jean-Philippe Mateta, and Schlupp himself secured the result, which ended their two-game run without a win.

“It shows the squad depth. They are obviously two massive players for us who have done very well this season,” the Eagles winger said to the press.

“It is important to have a good squad. We have managed to build a very good squad, and even with players missing, we have still managed to put on a performance such as that and come away with a 3-0 win.”

Crystal Palace now sit 10th in the Premier League after their opening 19 matches, and they will be back in action on Saturday when they face West Ham United.