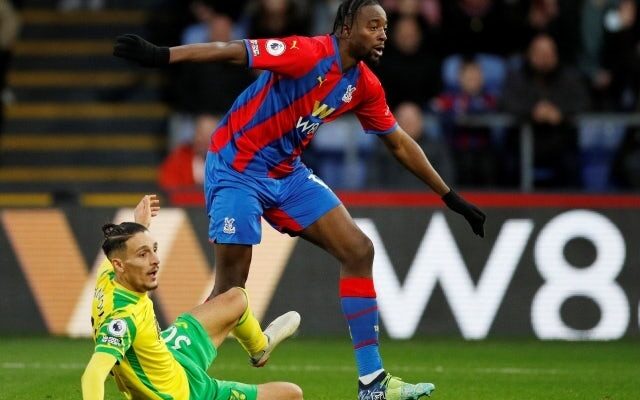 Jean-Philippe Mateta is close to leaving Crystal Palace in this transfer market, according to a report.

The striker joined the club on a loan deal for 18-months from Mainz 05, which took place a year ago, and there was a view to a permanent move placed into the clause.

However, the 24-year-old has only scored two goals since that point, and he has struggled for game time under Patrick Vieira, making just five Premier League appearances this season.

According to the Evening Standard, Mateta is now close to leaving the Eagles, with Saint-Etienne hoping to sign him on loan until the end of the campaign.

Regardless of whether that deal happens, Crystal Palace will not be paying the £13m necessary to make the deal a permanent one in the summer.

Vieira’s men will be back in action on Saturday in the third round of the FA Cup when they travel to play Millwall.