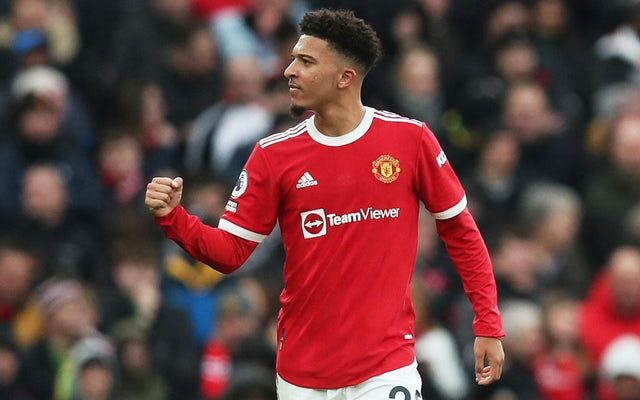 Eric Bailly and Mason Greenwood will again definitely miss this match, while Nemanja Matic remains a doubt due to the shin problem that forced him to miss Saturday’s 1-1 draw with Southampton.

Fred has a chance of being available, though, with the Brazil international recently being absent due to a positive COVID-19 test, and his potential return would be a huge boost for the 20-time English champions.

Edinson Cavani‘s fitness will also have to be monitored, as the Uruguay international pulled out of the squad against the Saints at the weekend due to a groin problem.

Interim head coach Ralf Rangnick is expected to resist the temptation to make wholesale changes to his starting side, but Alex Telles could potentially come in for Luke Shaw at left-back.

Harry Maguire‘s position in the side is under threat due to his poor form, with Victor Lindelof pushing to partner Raphael Varane, but the club captain is expected to retain his spot once again.

Cristiano Ronaldo drew another blank on Saturday, making it six games without a goal for the Portugal international, but he should keep his spot in the side on Tuesday.

Anthony Elanga and Jesse Lingard are options for change in the wide areas, meanwhile, although Marcus Rashford and Jadon Sancho should retain their spots in the XI.