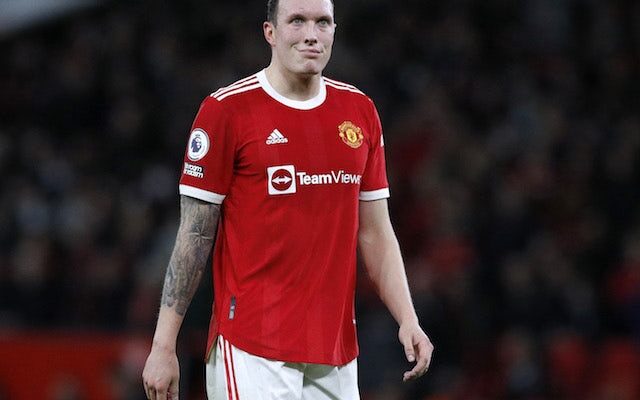 Paul Pogba will again be missing due to a thigh injury, while Eric Bailly is absent due to his involvement in the Africa Cup of Nations, but Victor Lindelof will return after recovering from coronavirus.

Club captain Harry Maguire remains a doubt, meanwhile, due to the injury that forced him to miss the 1-0 defeat to Wolverhampton Wanderers in the Premier League on Monday night.

Maguire’s possible absence could allow Phil Jones to make another appearance at the heart of the defence, having impressed against Wolves in the league.

There is likely to be a start for Dean Henderson between the sticks, while Diogo Dalot, Fred, Marcus Rashford and Bruno Fernandes could all come into the team following the team’s last top-flight fixture.

Scott McTominay and Luke Shaw are both suspended for the Premier League clash between the two teams next weekend, so the pair are expected to be included in the side here.

Rangnick will be temped to rest Cristiano Ronaldo, but the Portugal international is expected to be included in the starting XI, with Edinson Cavani potentially dropping to the bench.

Donny van de Beek, Juan Mata and Jesse Lingard are among those currently struggling for minutes, but it is unlikely that the trio will earn starting roles here.