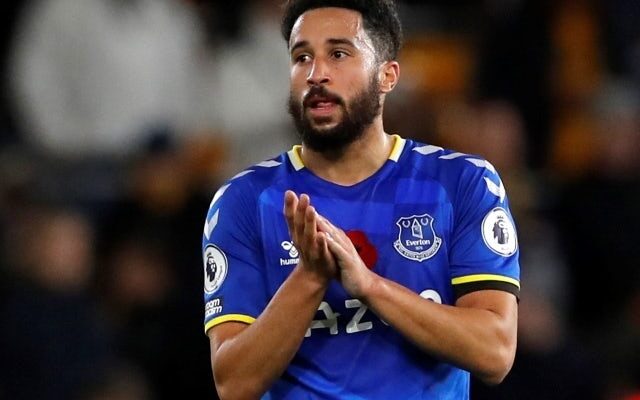 Everton continue to be missing several players due to injury as they prepare to face Brentford this weekend in their latest Premier League encounter.

Tom Davies, Andre Gomes, Dominic Calvert-Lewin and Yerry Mina are all unavailable on Sunday which will once again see the squad stretched to its limits.

Rafael Benitez also has injury concerns over Allan who picked up a muscle issue during the 3-0 loss against Manchester City, although he could be fit enough to appear on Sunday.

To add to Everton’s woes, the club will also be without Richarlison for this fixture due to suspension following an accumulation of yellow cards.

This will force a change in terms of who will lead the line and that could open up the opportunity for Salomon Rondon to work as the lone striker.

However, there is positive news as Abdoulaye Doucoure and Demarai Gray both have the chance to potentially return from their injuries on Sunday, with Benitez having admitted they are options.

With Gray not being 100% fit, Everton may opt to use Alex Iwobi on the wing instead, simply to guarantee more energy for the full 90 minutes.