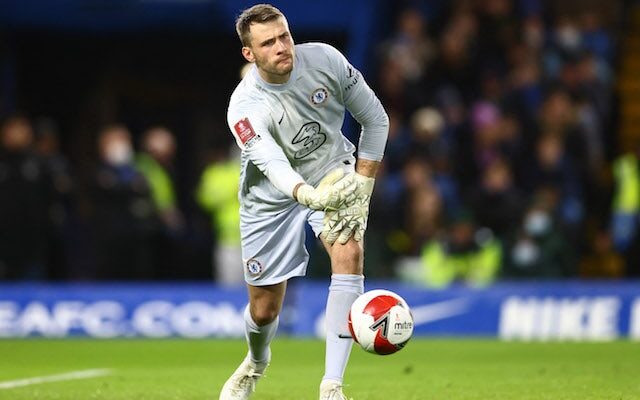 Given Chelsea‘s relentless schedule throughout December and at the start of January, head coach Thomas Tuchel was always going to make widespread changes to his team for the FA Cup third round tie with Chesterfield.

As expected, third-choice goalkeeper Marcus Bettinelli, who arrived on a free transfer in the summer, was handed his Blues debut, as was 17-year-old academy player Lewis Hall.

A further four Under-23 players were selected on the substitutes’ bench, but Lewis Baker and Harvey Vale were the only two to be introduced during the second half.

Here, Sports Mole takes a look at how the fringe players fared as Chelsea coasted to a 5-1 victory over the National League outfit.

Even though Chesterfield had their moments during the early stages, Marcus Bettinelli had very little to do during the opening 45 minutes.

The summer arrival had to dive to his right to ensure that an outswinging shot went harmlessly wide of the target, while he was also called upon to chest a back-pass inside the six-yard box.

It was much of the same after the restart and it took until the 78th minute for Bettinelli to make a save, a long-range effort which went straight at him with very little pace.

There was little that Bettinelli could do to prevent Chesterfield scoring their consolation goal. He made a terrific save to keep out Kabongo Tshimanga‘s initial shot, but it left Akwasi Asante with a tap in from three yards. 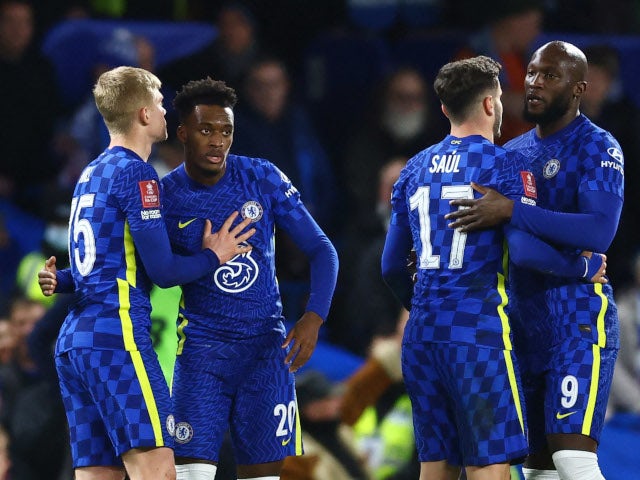 On the left-hand side of a back three, Lewis Hall looked composed from the opening minute, and it only took six minutes for the prospect to contribute to a Chelsea goal, making an important block in his own box and kick-starting the move with a surge forward.

His assist for the third was a tad fortuitous, but his perseverance took him to the byline where he sent in a low cross for Romelu Lukaku to do the rest.

The teenager also play a key role in the fourth with his 25-yard curler only being parried into the path of Andreas Christensen, who cleverly directed a looping header over the goalkeeper and into the far corner.

His second-half outing was far less eventful. Hall kept things simple, doing everything with efficiently, and even though he lost his attacker on one occasion during the final 20 minutes, a shot only came in from an acute angle.

Moments later, Hall went down with cramp, something which should not come as a surprise with the youngster still eight months short of his 18th birthday. To his credit, however, he battled on gamely, even though it hindered his efforts to help Chelsea’s defence for Chesterfield’s goal.

Regardless of that, this was a man-of-the-match showing from Hall, and he can only be in Tuchel’s good books after a performance of this calibre.

Harvey Vale came on for his third Blues appearance in quick succession in the 58th minute. The 18-year-old will probably spend much of his career playing in the final third, but he was required to deputise at right wing-back.

Nothing that Vale produced particularly stood out, but it was another learning curve for the teenager. He is far away from getting regular opportunities in the front three at Chelsea, but this represented another 32 minutes of senior action and show of trust from his boss. 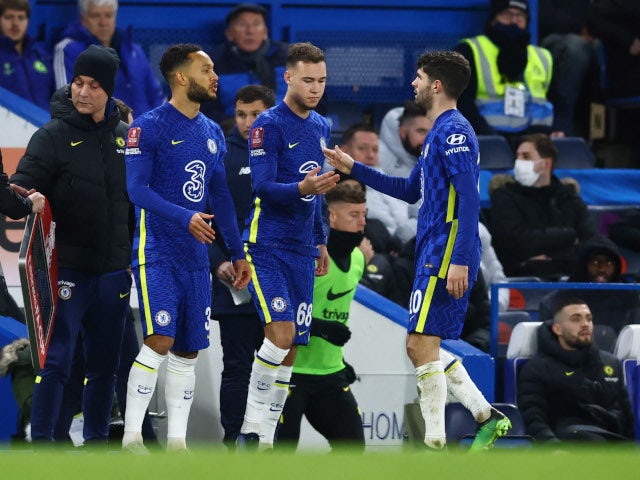 At 26-years-old, Lewis Baker can certainly not be classed as a youngster, but given his prolonged stint with the Under-23s, he is included here.

Eight years on from his one and only appearance, Baker was introduced at the same time as Vale. Rather than being used in midfield, Baker lined up on the right-hand side of a back three after replacing Christensen.

On the ball, Baker was his usual composed self, but he was caught out on a couple occasions when Chelsea were forced to defend. No blame could be apportioned to him for Chesterfield’s goal due to Malang Sarr being left on his own against two players in-field, a consequence of Hall dealing with the after-effects of cramp.

Nevertheless, this was more about the experience for Baker in what will very likely be his second and final outing for the club.