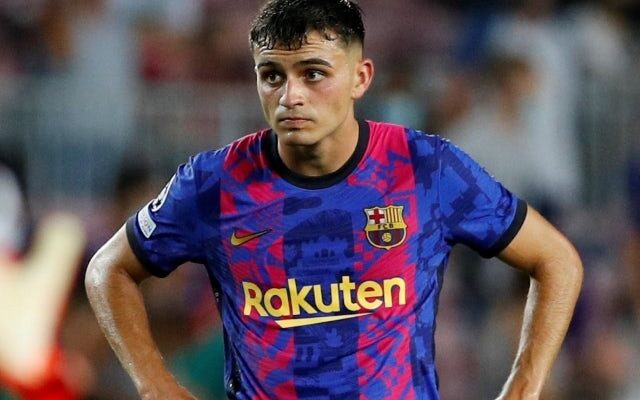 Barcelona trio Ansu Fati, Frenkie de Jong and Ronald Araujo have all been included in the squad for Wednesday’s Spanish Super Cup semi-final with Real Madrid.

All three players have been struggling with injuries in recent weeks but have made Xavi‘s list for the trip to Saudi Arabia, although they have not been medically cleared to play yet.

COVID-positive duo Pedri and Ferran Torres are once again absent alongside Martin Braithwaite and Eric Garcia, whose hamstring injury will keep him out for around five weeks.

Clement Lenglet should therefore partner Gerard Pique in defence on Wednesday, and Xavi may be tempted to give Dani Alves‘s 38-year-old legs a rest as Sergino Dest returns.

Gavi‘s suspension will instead carry over to his side’s next La Liga fixture, meaning that the 17-year-old should join Nico Gonzalez and Sergio Busquets in the middle once more.

If Fati is not cleared to feature in the semi-final, Ousmane Dembele and Luuk de Jong ought to continue in the attack alongside the fit-again Memphis Depay, who could demote Ferran Jutgla down to the bench.