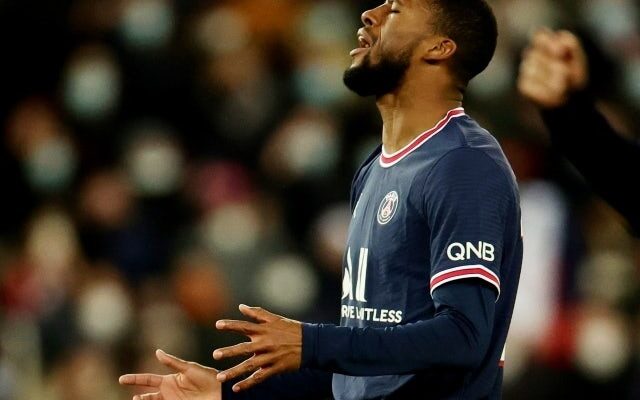 Paris Saint-Germain midfielder Georginio Wijnaldum is not interested in returning to Newcastle United, according to a report.

The 31-year-old has made 17 appearances in Ligue 1 this season, finding the back of the net on one occasion, while he has also played five times in the Champions League.

This has attracted interest from teams around Europe, including the Magpies, who are aiming to add another five players to the squad following the arrival of Keiran Trippier.

According to Football Insider, the PSG midfielder does not want to sign for Newcastle in this transfer market, despite interest from his former side.

The Dutch international has no desire in playing for a team that is fighting against relegation, however, he is open to returning to the Premier League on a loan until the end of the season with a club further up the table.

The Magpies are currently 19th in the table, sitting just two points away from safety, and they will play Watford on Saturday where a victory has the potential to lift them out of the relegation zone.