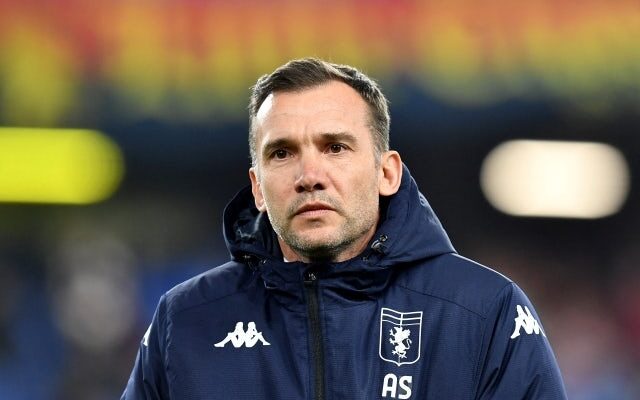 Genoa have announced the departure of Andriy Shevchenko as head coach.

The 45-year-old was only appointed by the Italian club in November, taking charge of 11 matches, boasting a record of one win, three draws and seven defeats.

Genoa suffered a 1-0 home defeat to Spezia in the league last weekend before losing 3-1 to AC Milan in the Coppa Italia on Thursday night.

The Red and Blues have now taken the decision to relieve the legendary striker of his managerial duties, with Abdoulay Konko and Roberto Murgita now set to take charge of the first team.

“The club thanks the coach and his staff for their hard work in recent months,” read a statement from the Serie A outfit.

Genoa, who have been present in the top flight of Italian football since 2007, are currently 19th in the Serie A table ahead of their return to action away to Fiorentina on Monday night.