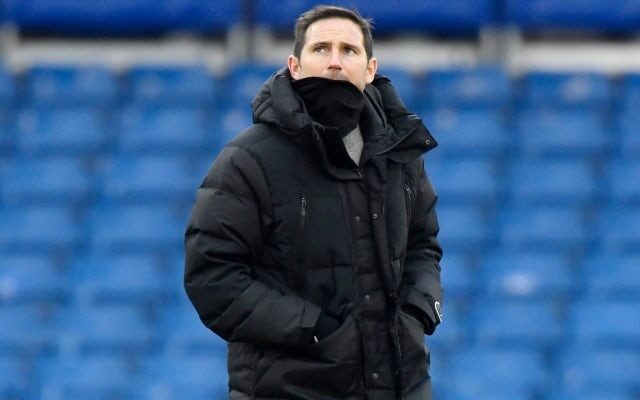 Just four days after parting ways with Dean Smith, Villa announced that Gerrard would leave Rangers to take up the post in the West Midlands.

The Liverpool legend was regarded as the bookmakers’ favourite in the days leading up to his arrival, suggesting that he was always Villa’s first-choice candidate.

Nevertheless, according to The Sun, officials at the Premier League outfit also held discussions with Lampard.

The report claims that the ex-Chelsea boss, who has been out of work since January, was a realistic alternative for the position had Gerrard turned down the opportunity to return South of the border.

Lampard was also a contender for roles at Crystal Palace and Norwich City before removing himself from contention.