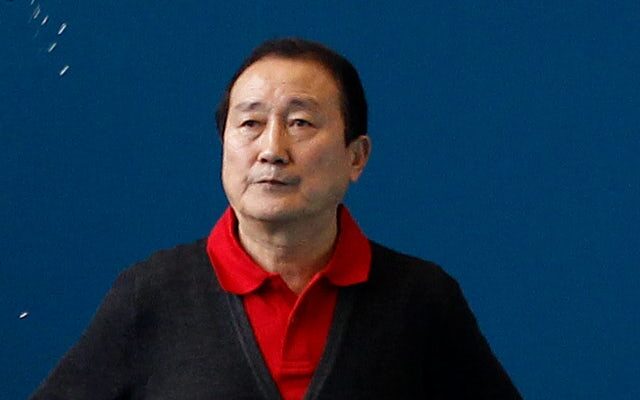 Former Great Britain diving coach Chen Wen – who nurtured Olympic athletes such as Tom Daley – has died at the age of 80.

Following a stint in Australia, Wen worked for British Diving for five years as national coach between 2003 and 2008, retiring from his national post after the Beijing Olympic Games.

The Chinese-born coach oversaw Leon Taylor‘s silver in the 10 m Synchronised Platform at Athens 2004 with Peter Waterfield, as well as Daley’s breakthrough at the 2008 Games.

British Diving Talent and Development Manager Julian Bellan told the official British Swimming website: “Chen’s legacy and influence on the modern era of British Diving is indisputable, throughout his tenure as National Coach he tirelessly gave up his time to work with young coaches and divers.

“His impact on the shape of the future senior teams over the past two decades is evident, with Tom Daley, Tonia Couch and Sarah Barrow among a number of high profile names to come under his stewardship during junior team training camps to Beijing in the years preceding the 2008 Summer Olympic Games, whilst more recently Chen coached Scarlett Mew-Jensen and Maria Papworth at the beginning of their careers. He will be sorely missed.”

British Swimming CEO Jack Buckner added: “It was with great sadness that we learnt of the passing of esteemed coach Chen Wen. He was a held in high regard by the diving community and his legacy lives on through the countless coaches and athletes he nurtured in the sport.”

Wen continued to train athletes at Crystal Palace Diving Club post-2008 and is the second GB diving coach to pass away in recent months following David Jenkins‘s death at the age of 31 in October.