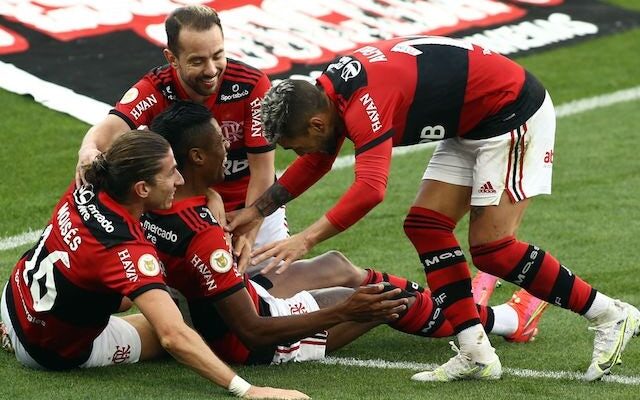 Flamengo can move into second place in the Campeonato Brasileiro Serie A table when they host Bahia on Thursday at the Maracana.

The defending domestic league champions failed to keep their cool in a physical affair with Chapecoense on Monday, drawing 2-2, while Bahia extended its unbeaten run to seven in a row in league play, thanks to a 1-0 win on Sunday versus Sao Paulo. 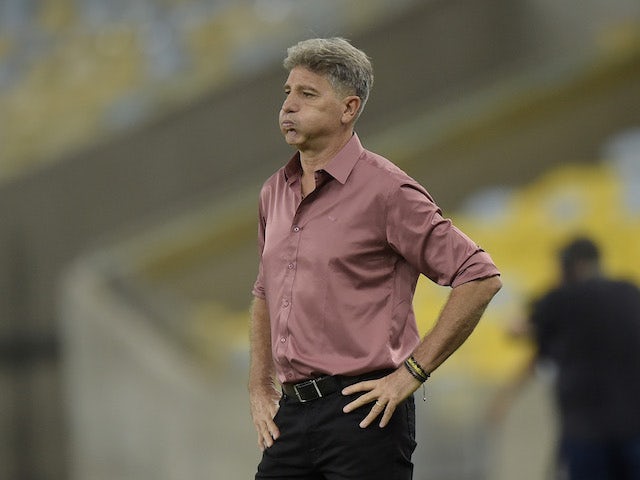 Giorgian de Arrascaeta is out with a muscle injury, which has been bothering the Flamengo attacking midfielder since the middle of October, while Everton Ribeiro will be suspended after being red-carded in the 89th minute on Monday.

Gabriel Barbosa scored a hat-trick in the first meeting against Bahia this year, as he has eight this season, putting him one behind Bruno Henrique for second on the team, while Michael scored once in their draw against Chape and leads the team with 10 in the domestic campaign.

There were four changes to the starting 11 on Monday as Gabriel Batista replaced Diego Alves in goal, Bruno Viana, Matheuzinho and Joao Gomes were preferred over Mauricio Isla, David Luiz and Andreas Pereira.

Rossi, who leads Bahia in assists this year with five, scored only his second goal of the domestic season on Sunday which held up as the winner against Sao Paulo.

Over the weekend, Nino Paraiba replaced Juninho Capixaba on defence, Matheus Bahia began that match at fullback instead of Renan Guedes, Lucas Mugni replaced Jonas in the midfield and Gilberto started as the lone striker rather than Hugo Rodallega.

Gilberto is easily the top attacking threat for this side, with 12 goals to lead all players in Serie A at the moment, which is one more than Hulk and Yuri Alberto.