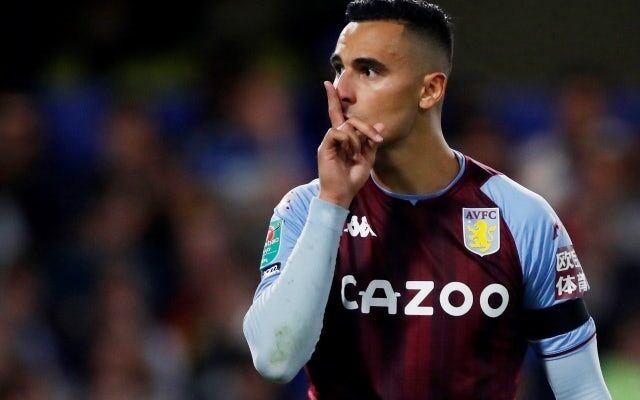 Everton are targeting Aston Villa‘s Anwar El Ghazi, according to a report.

The Toffees have had a difficult start to the season, having won just five of their opening 18 matches, which has left them 15th in the table at the moment.

Rafael Benitez is hoping to strengthen his squad within this window, and while Everton are currently negotiating to sell Lucas Digne to Aston Villa, a player could be moving the other way.

According to John Percy, the Toffees are trying to sign El Ghazi in this transfer market, with his current club valuing him at £15m in order to sell.

The 26-year-old winger has made 9 appearances in the Premier League this season, scoring once, and he has been with Aston Villa since 2018, initially on a year-long loan, before signing on a permanent deal.

Everton are back in action on Saturday in the Premier League when they take on Norwich City at Carrow Road.