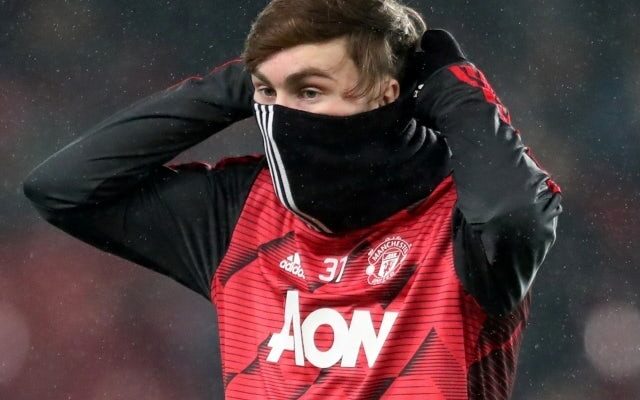 Everton are planning a move for Manchester United youngster James Garner, according to a report.

The central midfielder is currently on a season-long loan with Nottingham Forest, and he has made 20 appearances so far in the Championship, scoring once.

During the previous campaign, he spent the first six months playing for Watford before making the move to the Reds, where he has been ever since, plus the 20-year-old has featured seven times for the Red Devils first team.

According to Football Insider, Rafael Benitez is an admirer of Garner, and he is now considering making a bid to bring him to Goodison Park for the second half of the season.

Manchester United would have to terminate his current loan with Nottingham in order to make any potential transfer happen, but the Toffees are hoping to add more depth to their squad in January.

Everton have already been active within this window, with the club signing Nathan Patterson from Rangers, and Vitaliy Mykolenko from Dynamo Kiev