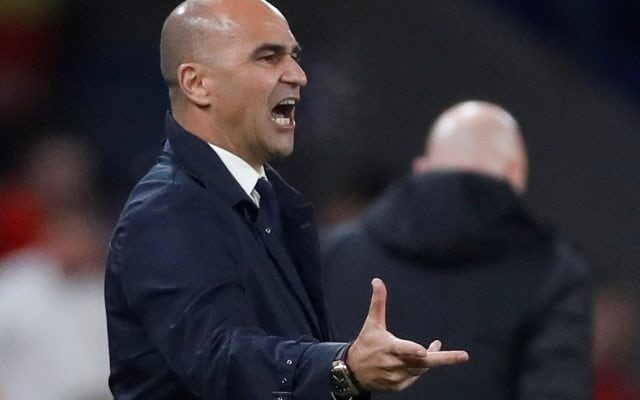 Everton have opened up talks over a potential return for Belgium manager Roberto Martinez, according to a report.

The Toffees decided to part ways with Rafael Benitez this weekend after just 25 games in charge, following their recent defeat against Norwich City, meaning the club is now in the market for a new manager.

Several names have already been linked with the role, including former England internationals Wayne Rooney and Frank Lampard, and so has former manager Martinez.

The experienced coach has previouly been in charge at Goodison Park, working from 2013-2016, where he took the Toffees to the semi-finals of each domestic cup in his final season.

According to The Mirror, Everton have opened up discusssions with the Belgian FA about the possibility of bringing him back, and taking up the role as boss once again.

The club are hopeful that Martinez will be in charge of the Toffees before their next fixture against Aston Villa, and his national team coach Thierry Henry is also wanted as part of the deal.

The 48-year-old was originally the favourite to take the job at the start of the season, but Everton opted to go a different way, which led to Benitez taking charge.