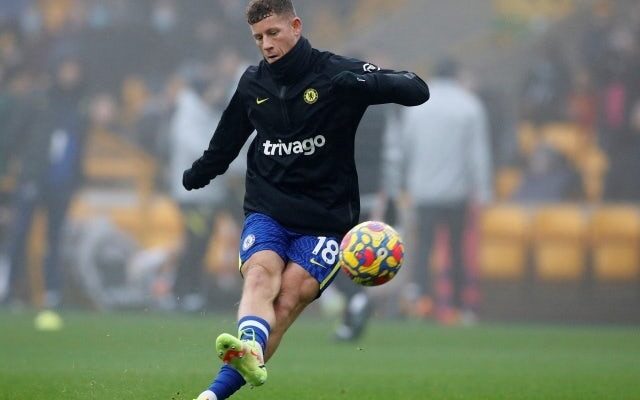 Everton are interested in bringing Ross Barkley back to the club, according to a report.

The midfielder joined Chelsea in 2017 from the Toffees for a fee of £15m, but he has failed to nail down a regular place at Stamford Bridge since that point.

The England international spent last season on loan at Aston Villa, and following his return to the Blues in the summer he has managed to feature 11 times across all competitions.

However, according to a report from the Daily Mail, Rafael Benitez is now interested in bringing him back to Goodison Park during the January transfer window to bolster his injury-stricken squad.

This would be on a loan deal until the end of the season, with Everton looking to add some bodies to the club next month after dealing with a lot of absentees throughout this campaign so far.

Barkley kickstarted his career with the Toffees back in 2010, and he managed to make 179 appearances during his time, scoring 27 goals in the process.