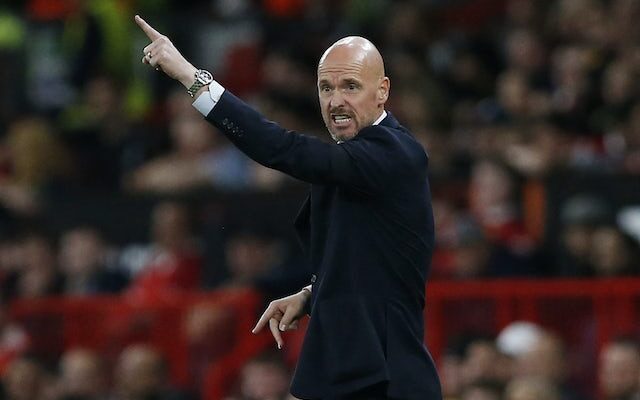 Manchester United boss Erik ten Hag will be tasked with ending a 35-year losing run when his side face local rivals Manchester City on Sunday.

After beginning his United tenure with consecutive defeats, Ten Hag has managed to find a response from his side, who have won their last four Premier League games.

Following a 3-1 home victory over Arsenal before the international break, Ten Hag will turn his attention to his first Manchester derby.

The Dutchman is aiming to become the first United boss to win their inaugural Manchester derby in the league since Sir Alex Ferguson in 1987.

All five of United’s previous managers who took charge of at least one Manchester derby in the Premier League ended up on the losing side in their first meeting with Man City.

A fifth consecutive league victory for the Red Devils would move them to within two points of their neighbours.