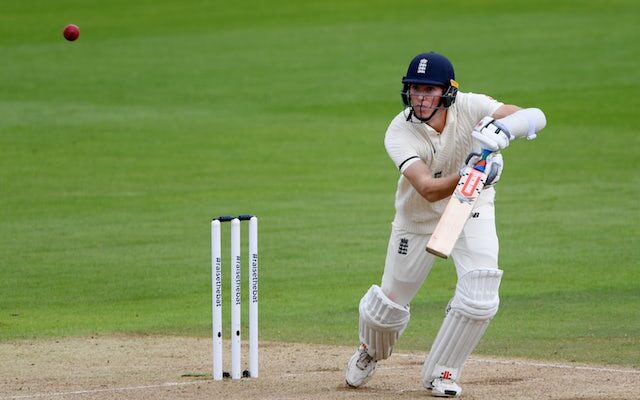 England have ensured that they will not experience another Ashes whitewash in Australia by claiming a dramatic draw in the Fourth Test.

Such was the deficit facing England ahead of the final day that a win was not a realistic option, a stalemate deemed the best outcome on a fifth-day pitch.

Despite Haseeb Hameed and Dawid Malan departing for nine and four respectively, Zak Crawley produced a majestic 77 off just 100 balls to ease the early pressure.

Once the opener had been dismissed, Joe Root (24) spent a valuable 25 overs at the crease alongside Ben Stokes, who batted for almost three hours for his timely knock of 60.

Jos Buttler, like Stokes and Jonny Bairstow, was carrying an injury which will keep him out of the fifth Test, but the wicket-keeper crucially hung around for 45 minutes for his 38-ball 11.

Bairstow followed his first-innings century with a battling 41, but he and Mark Wood were removed by Pat Cummins within three balls to leave Jack Leach, Stuart Broad and James Anderson facing just under 11 overs.

Leach and Broad lasted 52 balls before Leach was out for 26, heaping the pressure on England’s veteran pair, but they successfully fended off Australia’s spin attack, an option required due to the fading light.

While there will be relief in the England dressing room, all eyes will be on whether Stokes and Buttler will be fit enough to feature in the closing game in Hobart, which starts on January 14.