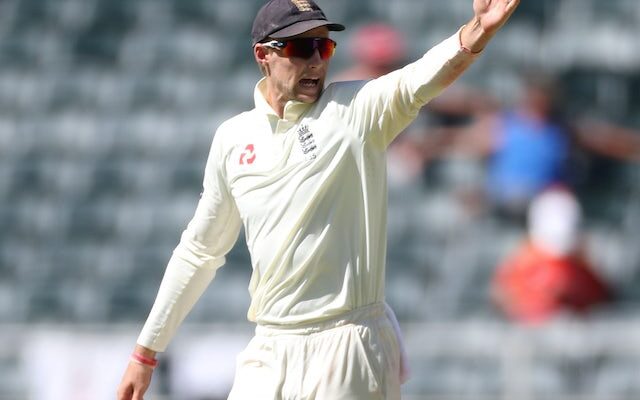 Australia enjoy the better of an entertaining second day in the fifth Ashes Test, reaching close of play with a 152-run advantage over England.

Resuming on 241-6, Australia eventually managed to reach 303, helped by tail-ender Nathan Lyon hitting 31 off 27 balls at the end of the innings.

England would have hoped for a positive start but the recalled Rory Burns was run out for zero, a wicket which set the tone, and Pat Cummins soon removed Zak Crawley for 18.

Dawid Malan (25) and Joe Root (34) put on 49 for the third wicket, but England kept giving their wickets away, Ollie Pope wasting an aggressive start by edging behind for 14.

Sam Billings (29), on debut, and Chris Woakes (36) kept England in the game until they were all out for 188 after just 47.4 overs, the only positive being that they got to use the new ball under the Hobart lights.

That paid off as David Warner was removed for a third-ball duck – the veteran left-hander posting a pair for the second time in Ashes cricket – and Australia were 5-2 when Marnus Labuschagne was out for just five.

Steven Smith (17*) helped steady the ship with Usman Khawaja before the latter gloved a brutal Mark Wood delivery behind for 11, but Australia will be content with a significant lead ahead of the third day’s play.