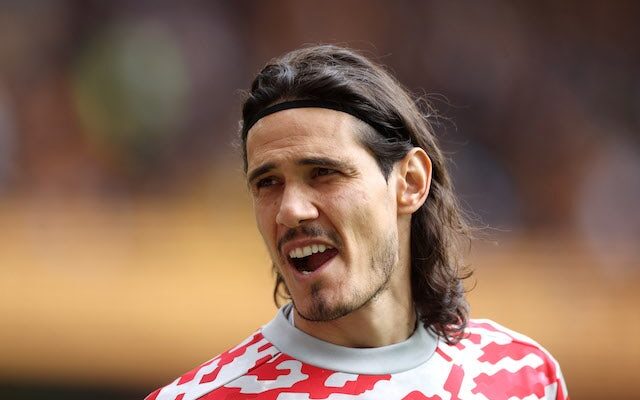 Manchester United striker Edinson Cavani is supposedly eyeing an exit from the club next month.

The Uruguay international has endured an injury-hit 2021-22 season and has only made eight appearances in all competitions this term due to a tendon issue.

Cavani was strongly linked with an exit from Man United over the summer, but he ultimately stayed put after his 12-month contract extension was triggered.

However, Mundo Deportivo claims that the former Paris Saint-Germain attacker has now decided that he is keen for a move elsewhere, and Barcelona is his preferred destination.

The report adds that Cavani is not deterred by Barca’s failure to qualify for the knockout stages of the Champions League, and the same can also be said for Ferran Torres.

Cavani’s first season at Old Trafford saw him bag 17 goals and 10 assists from 40 appearances in all competitions, including 10 Premier League strikes.