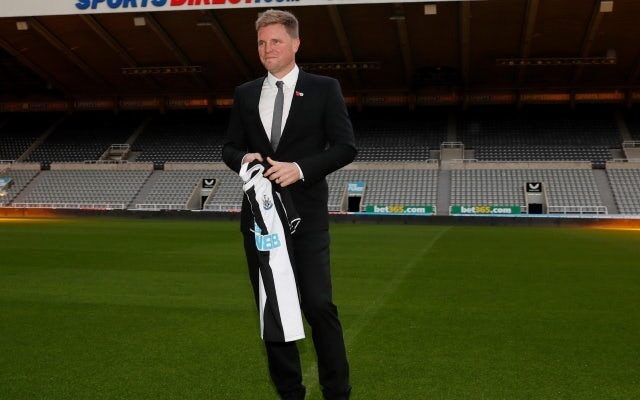 Eddie Howe will be in the dugout for Newcastle United this weekend when they compete against Arsenal in their latest Premier League fixture.

The new Magpies boss missed out on being able to lead out his team last weekend in what was his first game in charge of the club as they faced Brentford.

Newcastle were able to take a point from that match after a 3-3 draw, with Howe having to send messages to his assistants via phone calls throughout the 90 minutes.

However, the club have now confirmed that Howe will be in the dugout on Saturday after he returned a negative Covid-19 test this morning.

Since testing positive the former Bournemouth manager has been isolating himself within a hotel, watching training sessions via video footage, but now he will be able to physically return.

Newcastle are currently bottom of the division and they sit five points adrift of safety, while Arsenal are just three points away from the top four.